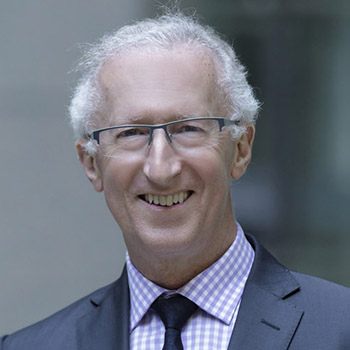 His career highlights include leading NRMA’s entry into Victoria, leading IAG into Asia with the purchase of companies in Thailand and China, and taking a frontline role with the insurance industry’s response to cover flood. Graeme now consults to industry leaders as Principal at Finity Consulting. 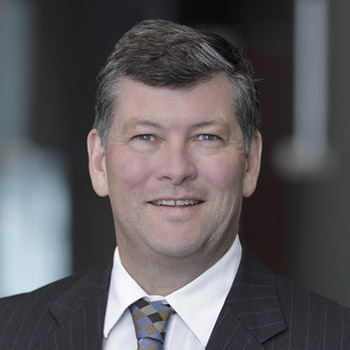 Paul has experience in the areas of insurance, reinsurance, commercial and administrative law, risk management, business management and corporate governance. He is a practising lawyer of almost 30 years and has been Managing Director of Meridian Lawyers since 2004 a law firm which he established and has since grown to more than 140 staff.

He was also a partner of Ebsworth and Ebsworth Lawyers and a former Director of Guild Accountants. 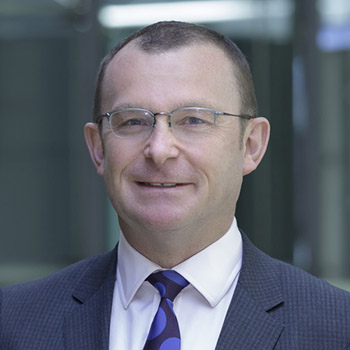 Cameron has over 30 years in financial management and over 20 years insurance management experience. He is Managing Director of Consolidated Operations Group Limited (ASX code: COG) and Chairman of A.S. White Global Pty Limited. 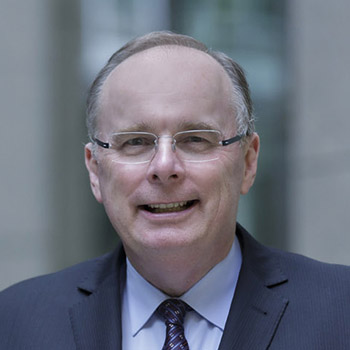 Peter Crawford is a Chartered Accountant, Chartered Tax Adviser, Registered Company Auditor and Registered Tax Agent. During his 40 years plus as an accountant he has provided extensive taxation, accounting and financial advice to the hospitality industry, NSW.

Peter is also Director and Compliance Officer of a cash management trust, dealing with regulatory compliance and governance. 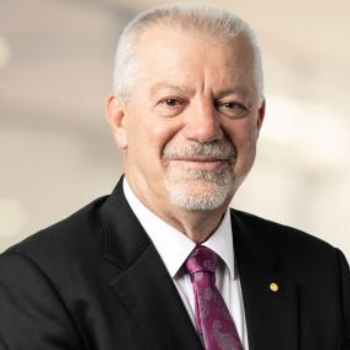 Dr Peponis currently serves as the Chair of ClubsNSW, having been elected as a Director of same at the 2017 AGM. He is the current Chair of Clubkeno Holdings elected August 2019 and Vice President of Clubs Australia elected in September 2019. Since 2010 and 2012 Dr Peponis holds current roles as Director and Chair of the NSW Rugby League. 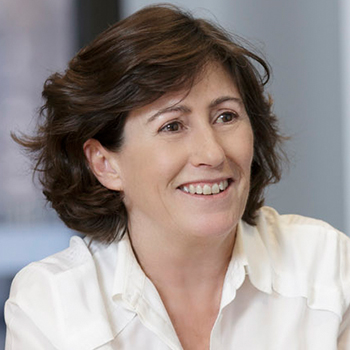 Catherine has managed a public relations and communications business since 2004 and is a Director of Adelaide Fringe Inc. 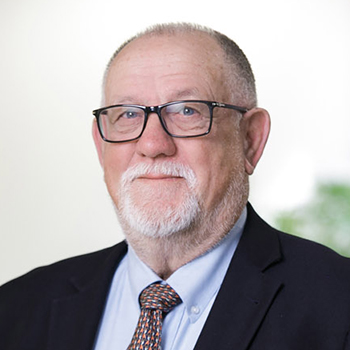 Bruce Hatchman is a Chartered Accountant and has practiced principally in the areas of audit and corporate advisory assignments. In 2001 Bruce transitioned from direct client responsibilities to the role of Chief Executive of the practice. During the next seven years the practice experienced substantial growth leading to a position of fifth largest practice in Sydney. During that time Bruce acted as primary advisor to a group of high net worth businesses in an advisory capacity.

Since 2008 Bruce has focussed entirely on board appointments, which have been exclusively non-executive independent roles, including: ASX listed companies – current, professional practices both Australian and Internationally based, Not For Profit major hospital in Sydney – consulting work continues, and private large investment groups – ongoing roles.